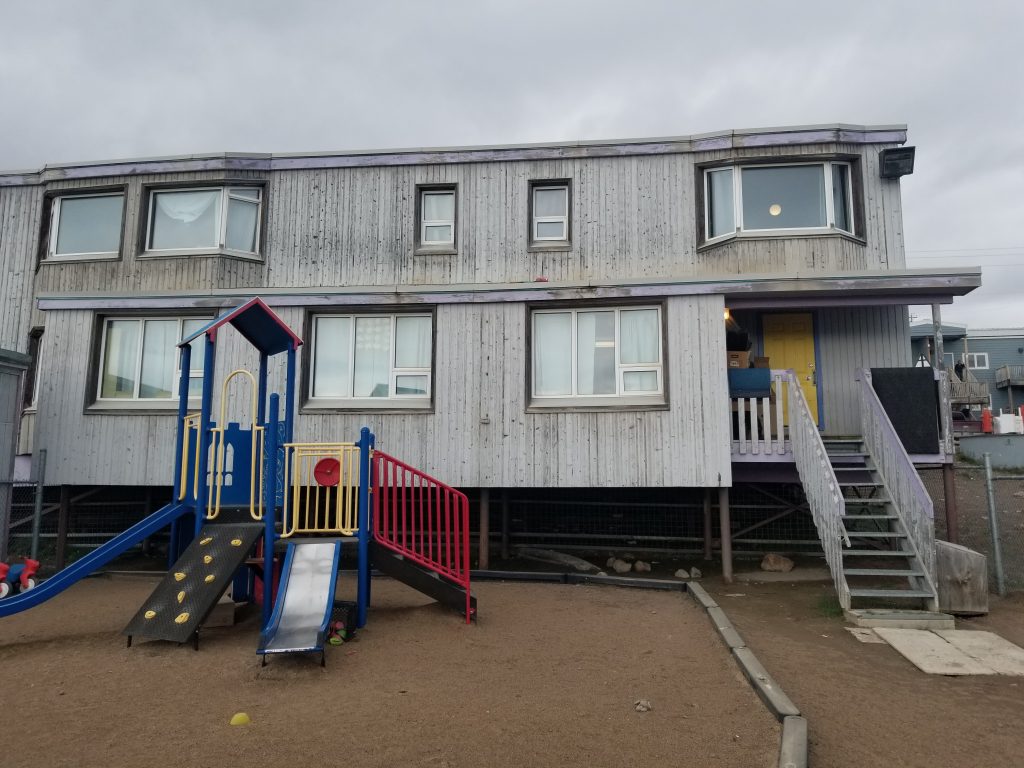 Kids on the Beach Daycare will receive $10,000 from the Government of Nunavut’s Food Security Funding. (File photo by David Venn)

At one daycare in Iqaluit, a $10,000 stipend from the city will give nearly 50 children two meals a day for a year.

“[It’s] big for us,” said Visaka Wijesooriya, director of Kids on the Beach daycare. “This support is very important to buy healthy food for the children.”

Council approved the stipend July 27 as part of a motion that allocates $60,000 between four organizations to help improve access to food.

Wijesooriya says Kids on the Beach usually receives $5,000 per year from the city for food, which covers about six months of costs. Doubling that means she doesn’t have to worry about where the daycare will find money to cover the rest of the year.

The food Wijesooriya serves to the children is all homemade, she said, which costs a lot.

“We don’t have to worry about that [now],” she said. “We are able to purchase country food, fruits, vegetables, other meat and dairy.”

The money comes from the Government of Nunavut’s food security fund.

First Steps and Kids on the Beach daycares received $10,000 each and Uquutaq Society and the city’s recreation department each received $20,000.

The recreation department plans to feed elders lunch every day, which sometimes includes country food; Uquutaq Society will feed 56 of its residents breakfast and dinner from Monday to Friday; and First Steps will provide two snacks that are often regarded as breakfast and supper, according to their applications.