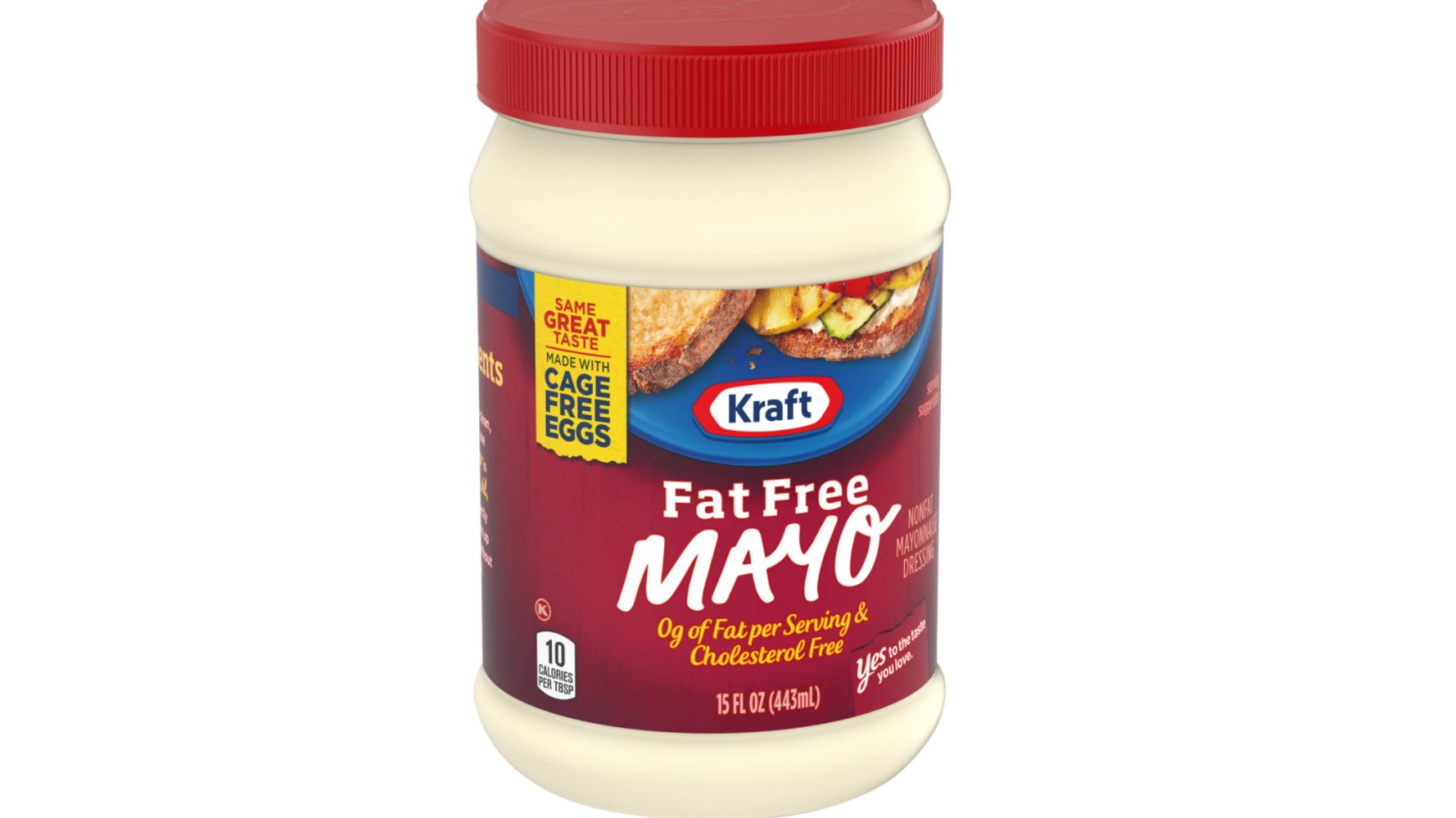 So the company is discontinuing the product, though other reduced-fat versions of the condiment will remain, according to Today.

Kraft first introduced its fat-free mayo in the early ’90s, but the company apparently realized after three decades that it was a bad idea.

“Let this be a lesson to you all to not fix what isn’t broken,” a company spokesperson told Today.com.

Kraft announced the condiment cancellation on Tuesday through a “mayo culpa” on Twitter.

Though Kraft claimed its decision is based solely on the quality ― or lack thereof ― of its fat-free mayonnaise, it smelled a little funny to Food & Wine writer Mike Pomranz.

He noted that the mayo was created in response to consumer demand “and its flavor didn’t prohibit it from being sold for 28 years.”

“So saying it’s being axed simply due to its low quality feels a bit disingenuous,” he wrote. “The larger picture here is likely that low-fat diets have fallen out of favor, and Fat Free Mayo probably isn’t meeting the demand of a substantial enough audience, regardless of its quality.”

He added that he doesn’t expect much lamenting for the product.

“For mayonnaise fans, this is one thing ’90s kids remember that they probably won’t feel any nostalgia for,” Pomranz wrote.