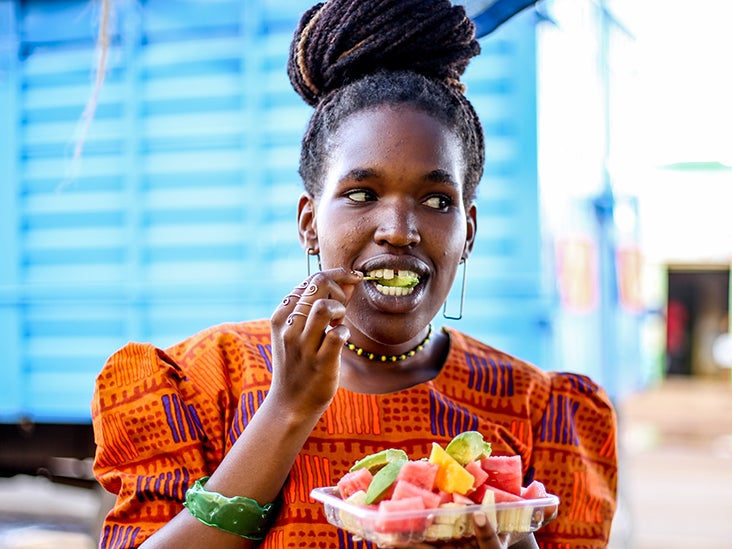 Intuitive eating is an eating method that encourages a healthy relationship with food. It promotes body positivity and focuses on recognizing and honoring hunger.

However, they were not the first people to teach the principles of this eating method.