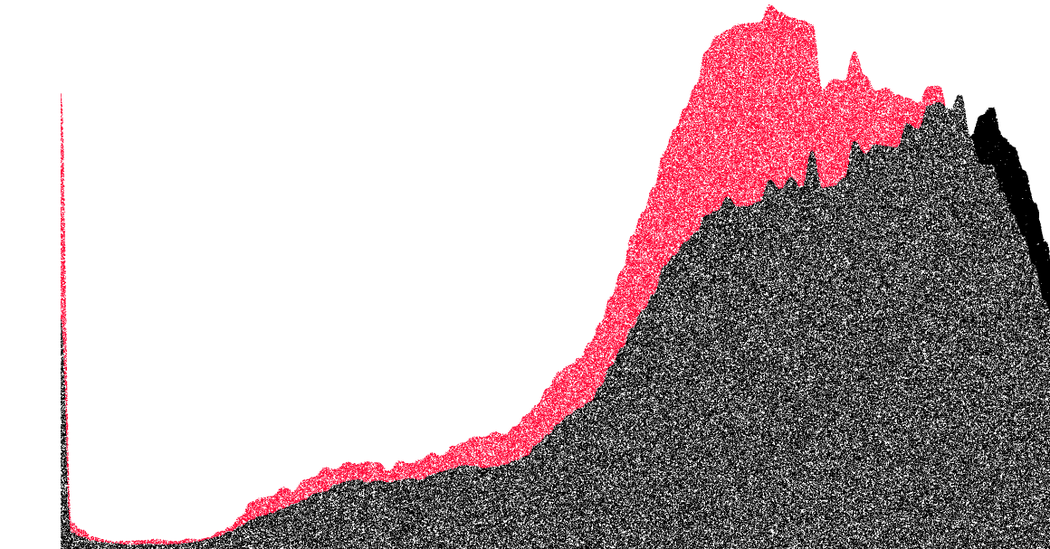 Black Americans die at higher rates than white Americans at nearly every age.

In 2019, the most recent year with available mortality data, there were about 62,000 such earlier deaths — or one out of every five African American deaths.

The age group most affected by the inequality was infants. Black babies were more than twice as likely as white babies to die before their first birthday.

The overall mortality disparity has existed for centuries. Racism drives some of the key social determinants of health, like lower levels of income and generational wealth; less access to healthy food