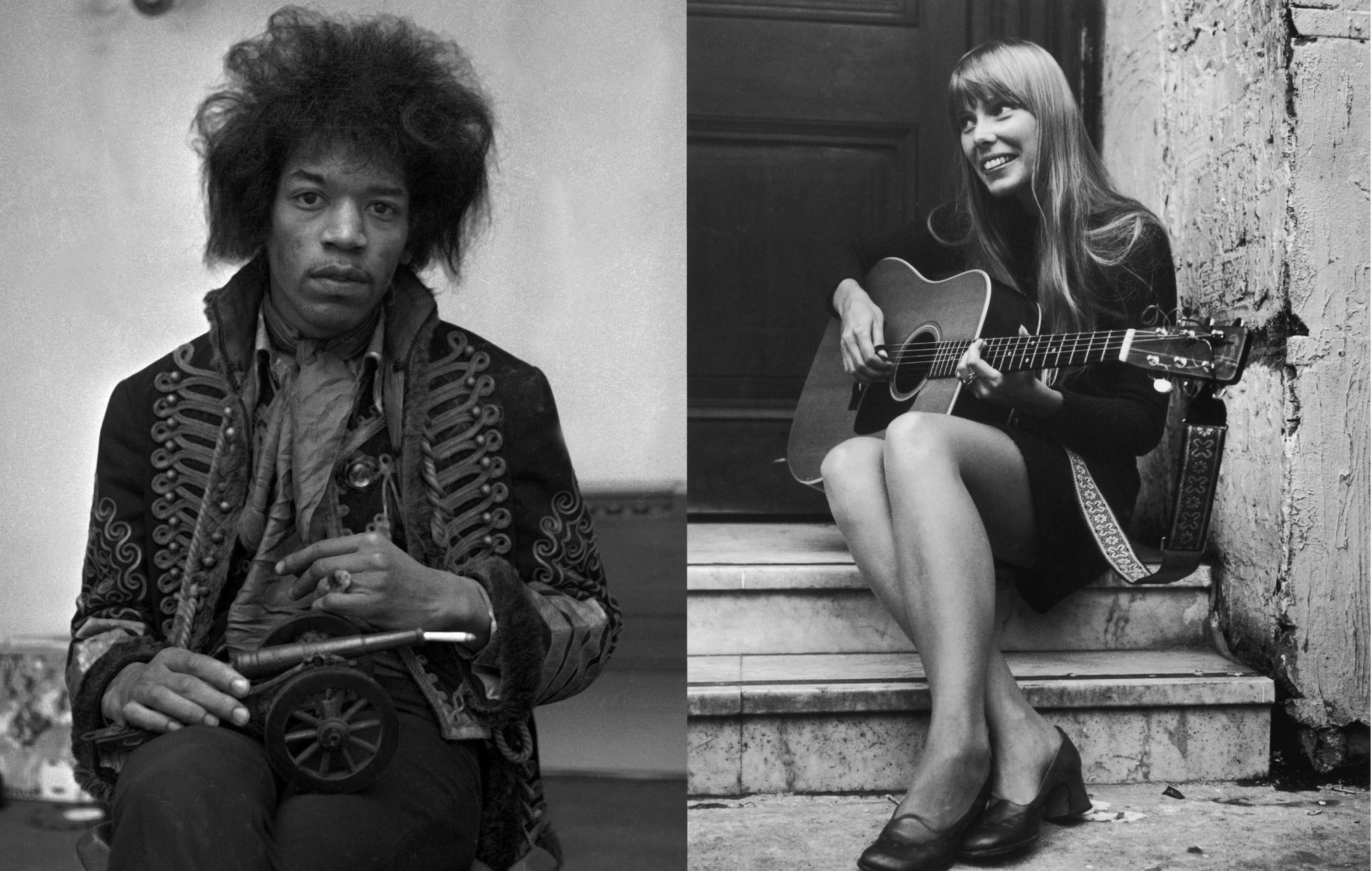 Joni Mitchell is set to release the recordings of two sets at a Canadian coffee shop that were recorded by Jimi Hendrix. You can listen to ‘The Dawntreader’ below.

The singer’s performances at Ottawa’s Le Hibou Coffee House were captured by Hendrix in March 1968 during a two week residency by Mitchell ahead of the release of her debut album, ‘Song To A Seagull’.

Hendrix had performed at the nearby Capitol Theatre earlier that evening, and even noted plans to record her performance in his diary.

“Talked with Joni Mitchell on the phone. I think I’ll record her tonight with