The Best Appetizer At Applebee’s, According To 34% Of People 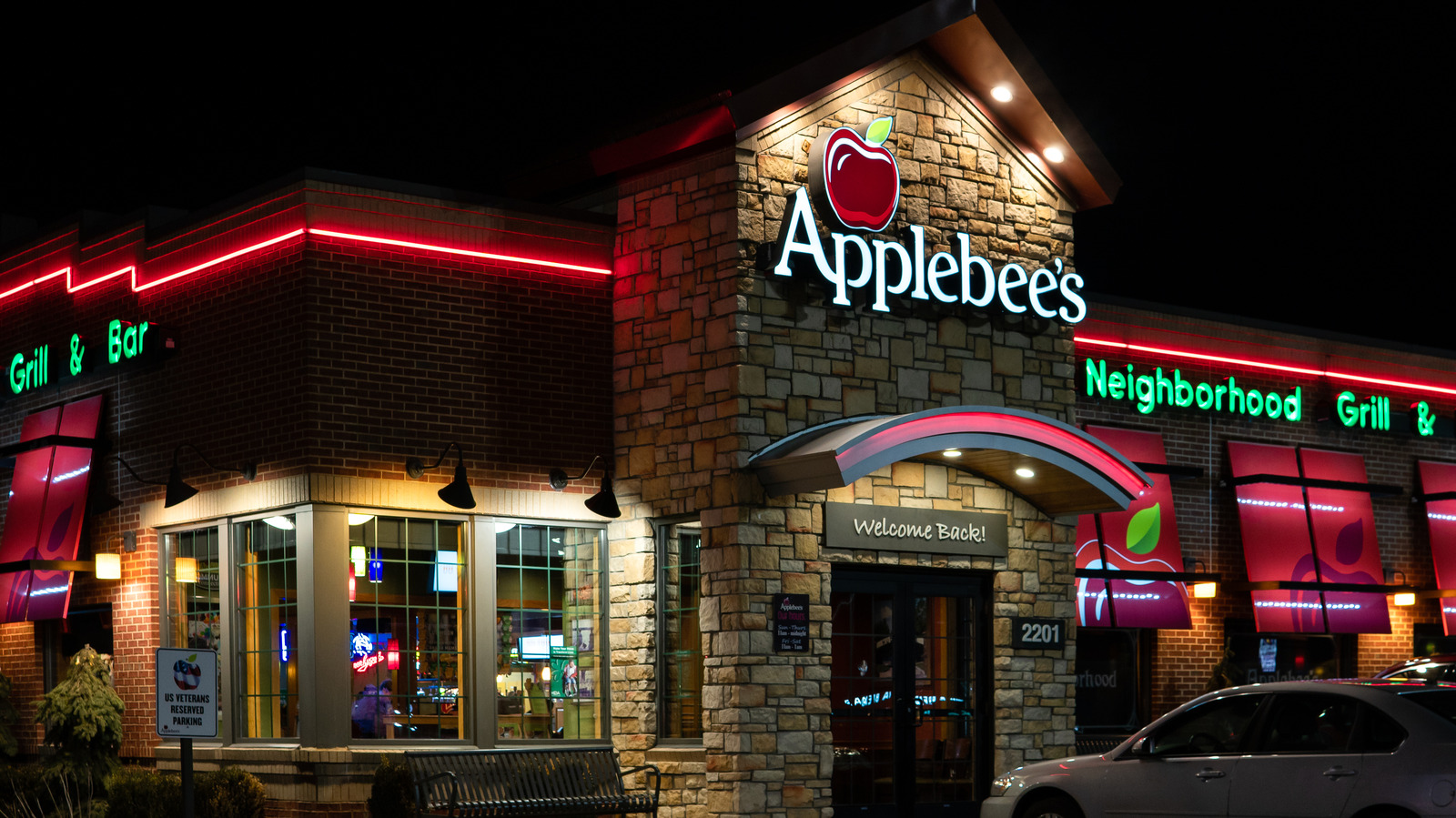 We love our polls at Mashed. And since we’ve been keeping an eye on Applebee’s — including exploring the real deal behind the popular chain restaurant and which of its menu items we feel rank best — it made sense that we polled to see which of its appetizers are crowd favorites. The results might surprise you.

In a contest among Applebee’s boneless wings, brew pub pretzels, spinach and artichoke dip, mozzarella sticks, and double crunch bone-in wings, we asked 644 U.S. residents which was their must-have Applebee’s appetizer. For the fans at home rooting for the pretzels and bone-in wings, we’ve got some bad news: The double-crunch wings only received 7.3% of the votes, coming in last place in the poll, and the pretzels weren’t far behind with only 11.96%. The boneless wings were close in competition with the mozzarella sticks, with the former scoring 21.89% and the latter 24.53%, but neither landed the top spot.

Yes, that leaves only one appetizer, the spinach and artichoke dip, leading the poll with 34.32% of all votes, and honestly we’re kind of surprised. Not because the dip isn’t finger-licking good (because it is), but we just didn’t expect it to beat out the handhelds of mozz sticks or wings that don’t require a chip for scoping deliciousness. But the people have spoken, and we trust them.

Figs – fun ideas to use your bounty of fresh figs